My Favorite Halloween Costume & Decorations for 2018

While surfing on Youtube I found some pretty cool Halloween videos (old but gold) that I wanted to share with you. The first video is my favorite costume idea that I’ve seen this so far (Add a comment if you find a better one). I’ve done a lot of research on the web to find unique costume ideas, but this is by far the best I think. This guy really deserves a prize for reinventing Halloween costumes. He brought it to a whole new level.

For sure it requires a lot of technology, but if you already have the devices then you have a costume idea for next year! I’ve never realized before that using our devices to do crazy Halloween costumes could be a good idea. Let us know should you have any other costume ideas using iPads or other devices. I definitely want to come up with something like that next year.

I love this video it’s just awesome what he did. Everything is nice: the voices, the animation, the song’s lyrics, etc. I don’t know what he’s doing for living but I can guess that it’s probably something related to technology and entertainment. I can only imagine the pricing of the electric bill after such a shoe ;)

There are also a few other videos with other light shows that the guy has done similar to this one on youtube.com. They are all a lot of fun to watch.

What are the most crazy things you’ve seen on youtube related to Halloween? I’ve seen a lot but these two are definitely my best ones. I hope everyone had a nice and safe Halloween. Stay posted for more fun and crazy things in VoucherCodes Editor’s Pick section. 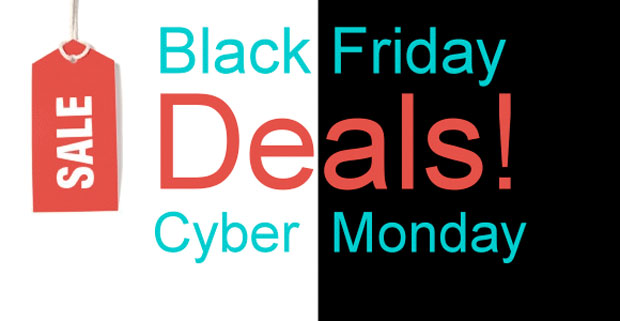